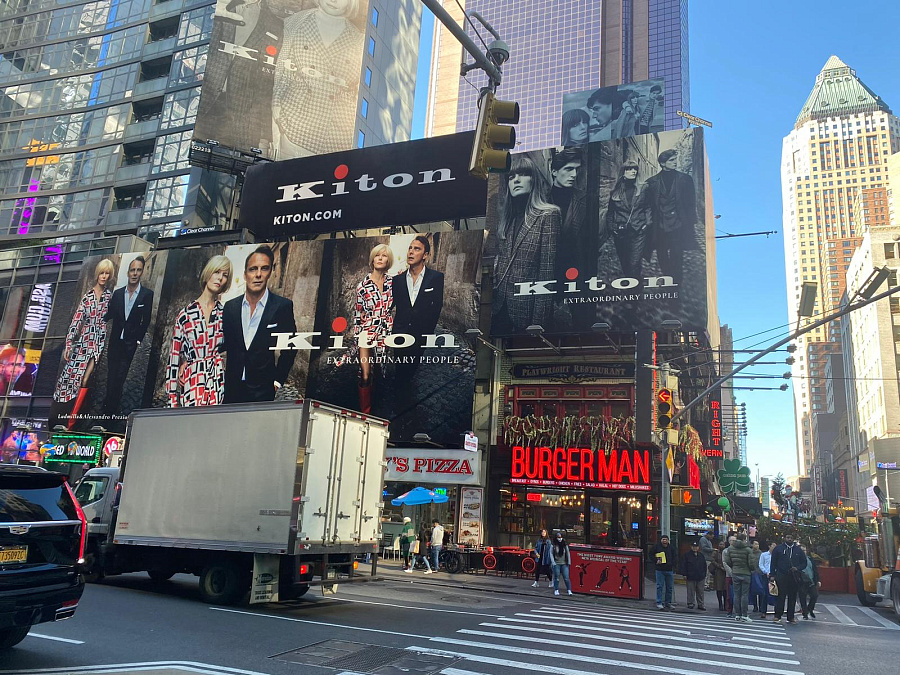 Irina Proskurina is a woman of many titles. At 19, she moved from her small Eastern European hometown to New York on her own initiative and quickly worked her way up the ladder in the business world. Before long, she had earned degrees in journalism and marketing and was balancing leading roles at three businesses.

Nowadays, her newest superpower is PR Specialist. As the new CEO of E-PR online, she's made massive waves in NYC with her digital marketing prowess and already works closely with several high-profile clients including BMW, Marriott, and Cisco. This month, however, an unprecedented deal with Italian luxury clothing company Kiton landed their Fall-Winter 2022/23 campaign across several Times Square billboards.

A digital marketing empire
Founded just in 2020, E-PR online already has numerous achievements under its belt. The company is dedicated to carefully crafting personal and corporate brands, leading to hard results in the form of increased visibility, publicity, and sales. Proskurina took over as director in 2021 and got to work on building up their portfolio with huge names straight away.

She and her seasoned PR staff share a wide range of expertise, and experience, and bring fresh perspectives that result in unique campaigns. Their work has resulted in successful projects in over 60 countries and counting.
Over two years, the start-up has reached media partners such as Forbes, GQ, The New York Times, and many more. No fish is too big to fry for this multi-disciplined marketing expert and her team
.
The #Extraordinarypeople deal
In September, Kiton unveiled their #ExtraordinaryPeople Fall-Winter 2022/23 collection. At the beginning of November, the campaign appeared on Times Square billboards. Who was behind this campaign? None other than Proskurina and E-PR online.

Getting your company on a Times Square billboard is no easy task. Sure, it's easy to find available space to run your ad, but get ready to pay hefty sums to keep it up there. However, with E-PR online by their side, Kiton saved tens of thousands on their campaign.

In addition to marketing expertise from a world-class team, the firm has another competitive edge that most digital marketers lack: a boss with multi-industry experience and a network spanning the entire world. Proskurina was able to use her connections to snag a deal and run Kiton's billboards for three times lower than the usual price.

This isn't a deal you simply come across with any marketing agency. Only someone with the experience, know-how and perfect track record can have that many industry friends willing to help. There's no better person to handle a campaign titled "Extraordinary People" than Irina Proskurina.

Her policy for success
Proskurina credits a lot of her success to the support of her massive network. How does one acquire a circle as vast and influential as hers? The entrepreneur realized early in her career that surrounding yourself with successful people is paramount to your personal success. To her, networking is a full-time job and she reaches for the stars, regularly attending galas with fellow guests such as Christina Aguilera and NYC mayor Eric Adams.

Think of any influential person in New York, and Proskurina has probably already met them or is working on building a relationship with them. From celebrities to businesspeople and millionaires, she strives daily to build her empire across the city and worldwide


Source: ibtimes.sg
back to news 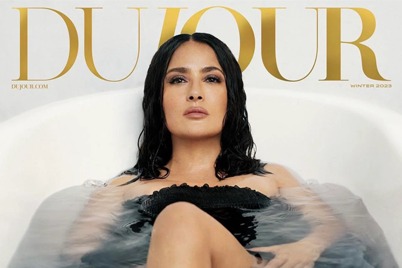 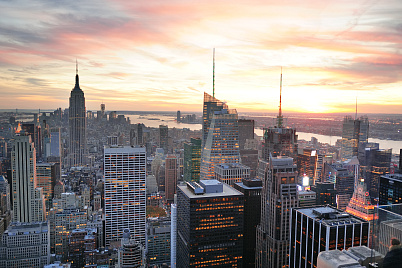 Irina Proskurina: Style and Entrepreneurship in the 21st Century